Bangalore auto rickshaw, tuk-tuks, whatever you choose to call them (we’ll go with autos here), they are an annoying but handy way to get around Bangalore with kids. Not only are they (sometimes) cheap, they give you and the kids a fun way to travel around and see the city in a different way to an air-conditioned car. But travelling around autos in Bangalore don’t come without their frustrations so here is a quick guide on how to cope:

Don’t allow them to spoil your day

Bangalore auto rickshaw have a terrible reputation in India, with locals as much as travellers. In fact, many locals have implored us not to use them and opt for an Ola or Uber. Try to remember that autos also overcharge, ignore and trick people who have lived in the city all their life so don’t think it’s just you and your poor bargaining skills. These drivers are just trying their luck.

The majority of drivers are friendly but won’t use the meter under any circumstances and will try to charge you 20%-50% extra.  Be firm in negotiating the correct price, but keep your cool. Think about where you are flagging an auto down from. If you’re stood in front of the Hilton and going to the Ritz, they are most definitely going to try their luck and double the price.

There are then those who will stop when you flag them down, but won’t understand where you want to go and will drive off before you can explain. A handful you’ll find to be unfriendly, won’t actually know the way, will try to guess locations and will rip you off at the end. Finally there are just the plain rude who will dismiss you with a sneer and flick of the hand before speeding off, muttering something vaguely rude under their breath. Again, try and keep your cool with these guys and don’t take it personally.  Acting on your frustrations won’t change anything and will only portray negative images to your impressionable children.

You may however, once in a blue moon, come across a lovely driver who will treat you to a friendly, courteous and safe metered ride around the city. Make sure you tip this guy. Maybe in time drivers will learn that being honest and courteous is the best way to earn those extra rupees.

They’re not the safest modes of transports with their open sides, questionable highway code interpretation, lack of seat belts and open to the worse of the pollution. And they will swerve around the meandering cows at lightening speed (cows are considered India’s top free tourist attraction!)

If you are travelling with kids, double-check with yourself that it’s worth the risk and if you decide to go ahead, keep hold of them at all times. Try to sit towards the middle if you can and watch out for young one’s limbs, clothes, bags, etc which might hang over the side.

Navigate as you ride

Read: TUK TUK AND AWAY – WHAT DRIVING A RICKSHAW TAUGHT ME ABOUT COMPASSION – This traveller drove a tuk-tuk around India!

If all else fails, there is probably an app for that

You can actually order an auto on the Ola app. There are no price negotiations as the fare is calculated by Ola and the driver follows the route on Google Maps. However, it’s a bit hit and miss as to whether they turn up or not. Some drivers find it difficult to read the map and find your location and others may pick up a better fare en-route to collecting you.

For shorter journeys, either flagging down or booking an auto can be worth the hassle as they’ll usually be cheaper than a taxi and more fun. But, if you’re venturing further afield, or don’t fancy the negotiations, book a car with Ola or Uber. They’re not much more expensive for longer trips and you’ll have the added safety, air-conditioning and knowledge that Google Maps are providing directions.

If you can cope will all the above in a Bangalore auto rickshaw, you’ll be in for an thrilling ride! There’s something about riding around in an open auto that makes you feel like you’re part of Bangalore street life, rather than in a capsule protected and hidden from the apparent chaos. Our little ones love the autos and find it surprisingly relaxing. The youngest often falls asleep(!), leaving the parents to sit back and enjoy the ride.

*The feature photo was actually taken in Hampi, where the roads are MUCH quieter than Bangalore and both our boys experienced driving an auto!

Where would we be without our trusted Lonely Planet.

Tuk-tuks look a fun way to get about the city and the little ones love them. I keep watching your FB video of the toy tuk-tuks they were playing with, that I believe one of your auto drivers got for them.

The boys are absolutely obsessed by them! ?

Our boys love tuk tuks. As you say they are not the safest mode of transport and we are usually five all squashed in together but we keep a tight hold on everybody!! Agree that you must haggle, be ready to walk away…they’ll always be another tuk tsk.

Indeed. And when you finally manage to find a driver who uses the metre – such a good feeling! ? We’ve just just back from a weekend in Kochi and the tuk-tuks were much wider there. Would suit a family of 5 better!

Thanks Jules. To the boys now, riding around in tuk-tuks is just the norm. They’ll be confused by car seats when we get back to the UK!

You are so right about not letting them spoil your time. It is what it is and you need to be as calm as possible about them don’t you. Thanks for linking this post up to #MondayEsacapes

Indeed. Although I have to remind myself that on an almost daily basis 😉 Thanks for reading 🙂

Some great tips. It looks a great way to get around. #MondayEscapes

So much fun. The boys love it! #MondayEscapes 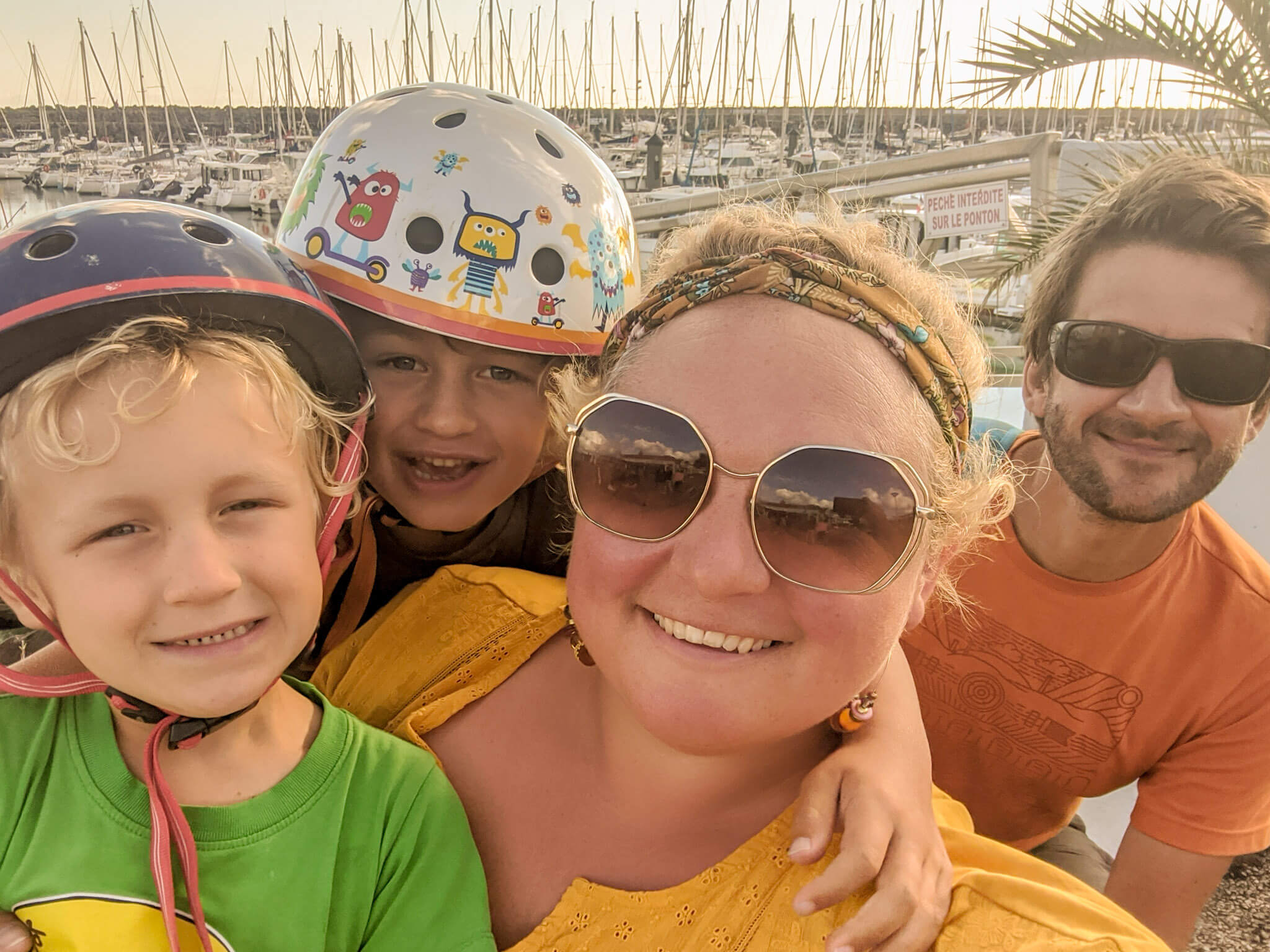 We are a family of four from the UK who thrive on adventure. We've lived in India, trekked the Himalayas, traversed Africa in a Land Rover, and now we're staying closer to home with our Mazda Bongo camper. Off the beaten track road trips keep our soul alive, and through this blog we share our itineraries and experiences with you. 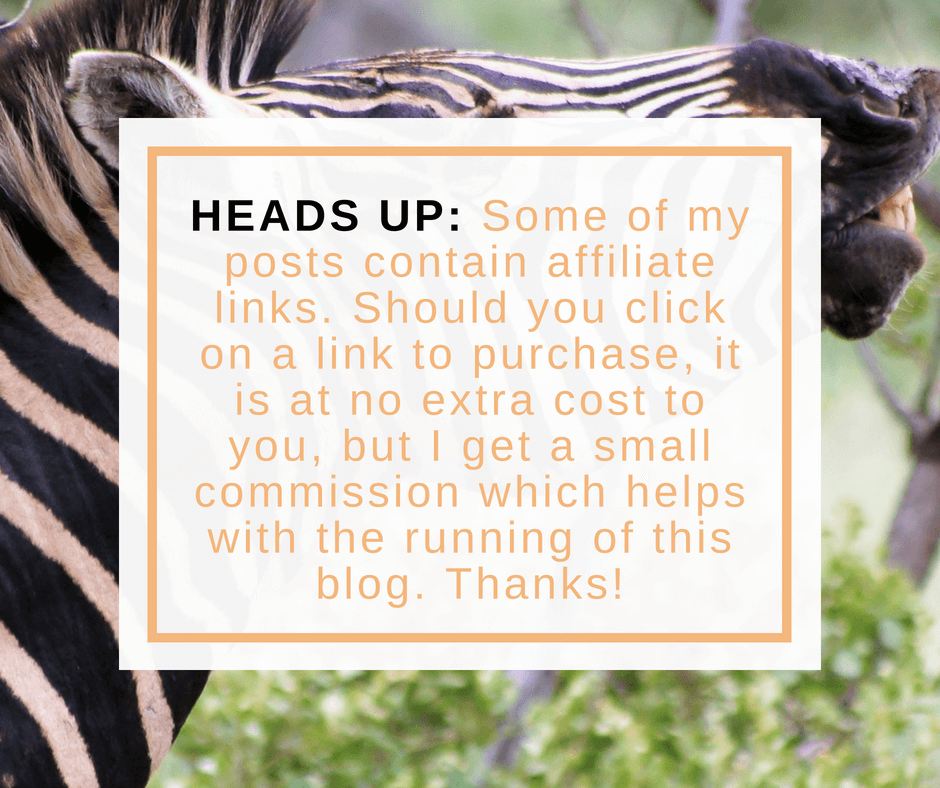 latest on instagram
🌎 TOP 10 COUNTRIES 🌍 *according to Arthur an

🌍 TOP10 COUNTRIES according to Arthur and Ezra

No one was in the mood for school work today, and

The Snow Gods heard our prayers and today we built

My footwear these days alternates between slippers